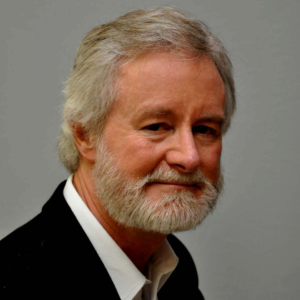 With over 30 years now in the Industry, Rob, initially a Chartered Accountant and MBA (Marketing-Macquarie), is currently Chairman of Tucker Seabrook and consults to a number of Brands and businesses in the Alcohol and Beverage Industry. Currently also a Board Member of Wine Communicators of Australia, and a Member of the Royal Agricultural Society of New South Wales – Sydney Wine Show Committee plus a member of Sommeliers Australia.

A passionate supporter of industry education, Rob and Tucker Seabrook established the Australian operations for the Institute of Masters of Wine (IMW) in 1991 and today is an Australian Ambassador for the world’s largest wine & spirit education organisation the UK based Wine & Spirit Education Trust (WSET) plus also working with the Oceania Board of the highly respected worldwide Court of Master Sommeliers.

Additionally, a great believer that excellence everywhere should be recognised and rewarded, in 1988 founded the Tucker Seabrook Trophy for the Australian Show Wine of the year – which recognises Australia’s top show wine each year from the “Wines of Show” at each of the Nation’s Capital City Wine Shows in the preceding 12 months. Also, in keeping with recognising and rewarding excellence – and as a passionate supporter as well of the Australian On-Premise sector generally, in 1994, founded Australia’s Wine List of the Year Awards and subsequently in 2012, founded greater China’s Wine List of the Year Awards – both now the foremost such Awards in both Countries.